I was reading Kefitzah Haderech: The Incunabulum of the Uncanny Gates and Portals by Paolo Greco, which is all about gates and portals between places. The book first describes portals and how they are organized. Things like gate terminals, where many gates are in the same vicinity. Paolo also discusses some of the effects of portals on campaign worlds. The bulk of the book has charts for creating a random appearance and feel of a portal, what it's made of, and what you can see through it, what keys will activate the portal, as well as where does the portal lead. It's a great book that I recommend for the world builder. 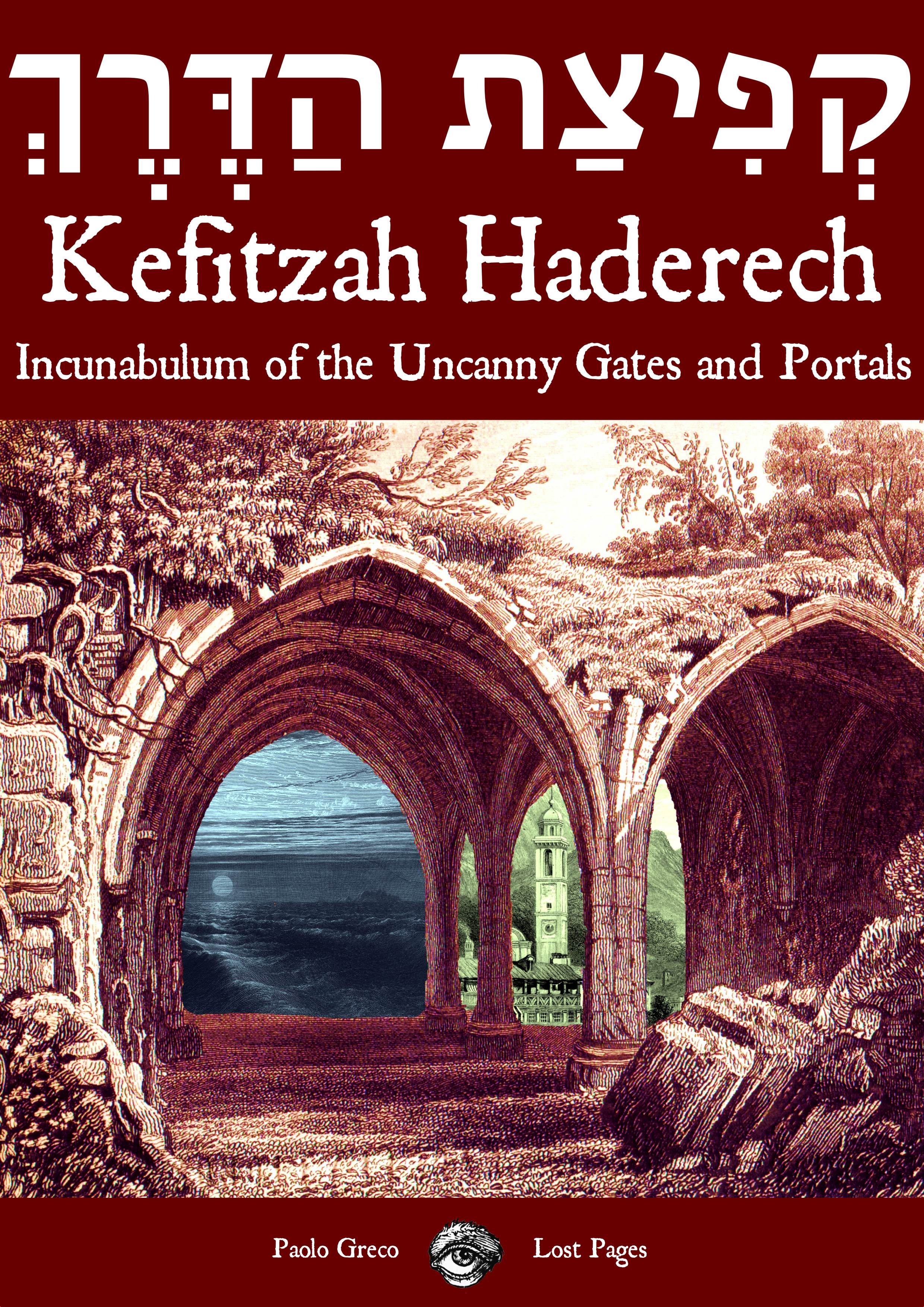 Reading that book inspired a whole new layer on the creation of Lorimyr. Lorimyr is my fantasy campaign from back in the day. It started as Chivalry and Sorcery, and moved into The Fantasy Trip and GURPS. Now I'm retooling it as OSR D&D, probably S&W or LL.

The world's origin already includes some dimension-hopping, since Belkar, the God/Demon that created Lorimyr, traveled to many planes to populate his creation. TFT has a well-developed system of Gate spells and a setting (Cidri) that includes Gates to other places. So some infrastructure is already in place.

I decided that Belkar, of course, created a system of gates between the worlds he visited in order to facilitate the movement of creatures and races to Lorimyr. It also saved him energy when he wanted to visit them again. So, Lorimyr is now known as the Crossroad of The 1000 Worlds, since there are gates to the 1371 worlds that Belkar visited. He also built a network of gates across Lorimyr to further his mischievous plots.

So, now I can use KH for generating portals and gates on Lorimyr. I'm hyped.