First Attempt at a Color Cover

Here is my first attempt at a color cover for the new game. I searched high and low for an illustration I really liked for it. I love the old illustrators from the late 19th and early 20th centuries. The image is Ruslan and Lyudmila illustrated by Pavel Orinyansky. He looks to have taken some inspiration from Ivan Bilibin, another of my favorites.

Comments? Do the colors work together? Does it look good? 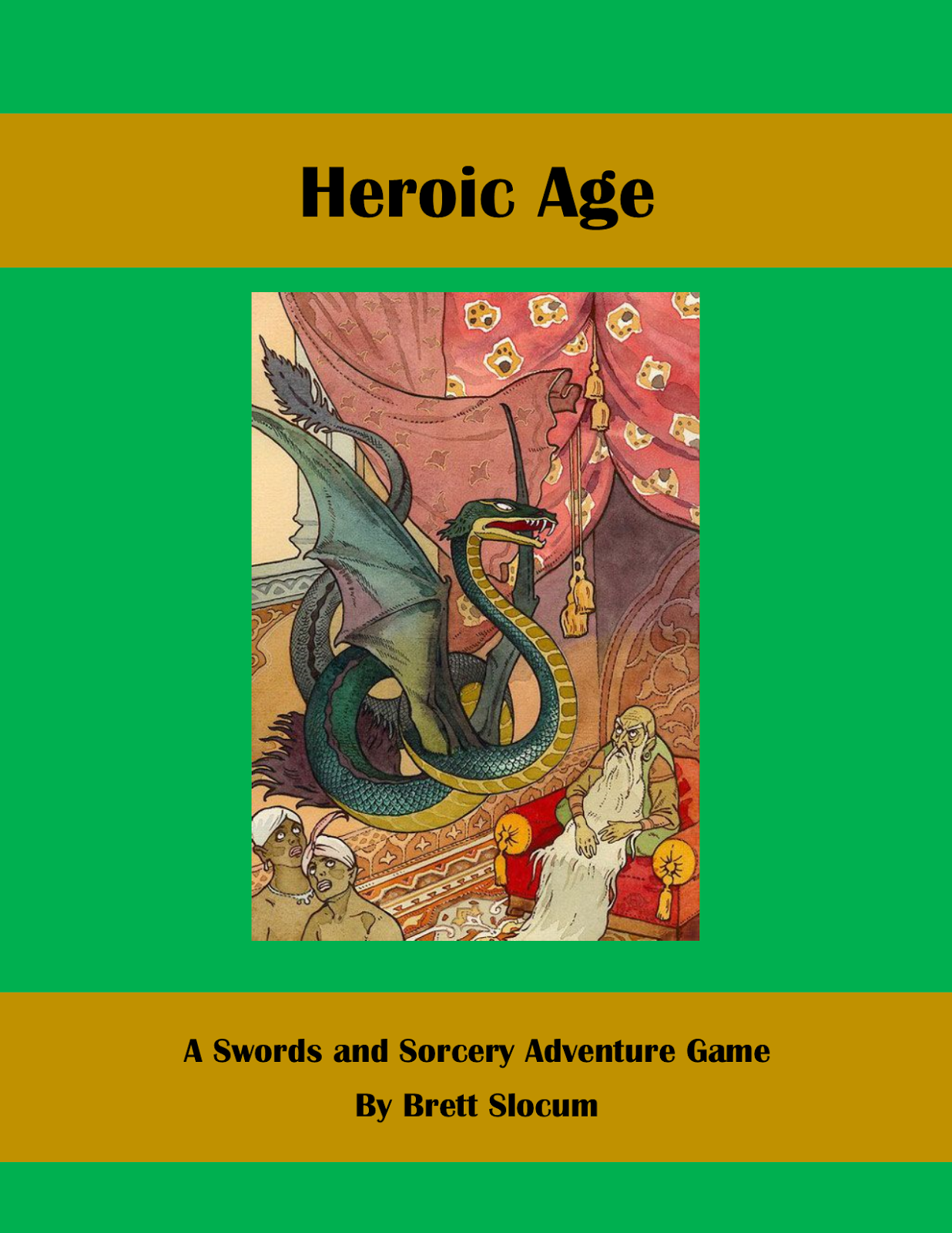 [Edit: I modified the image after some comments from Joel Priddy.] 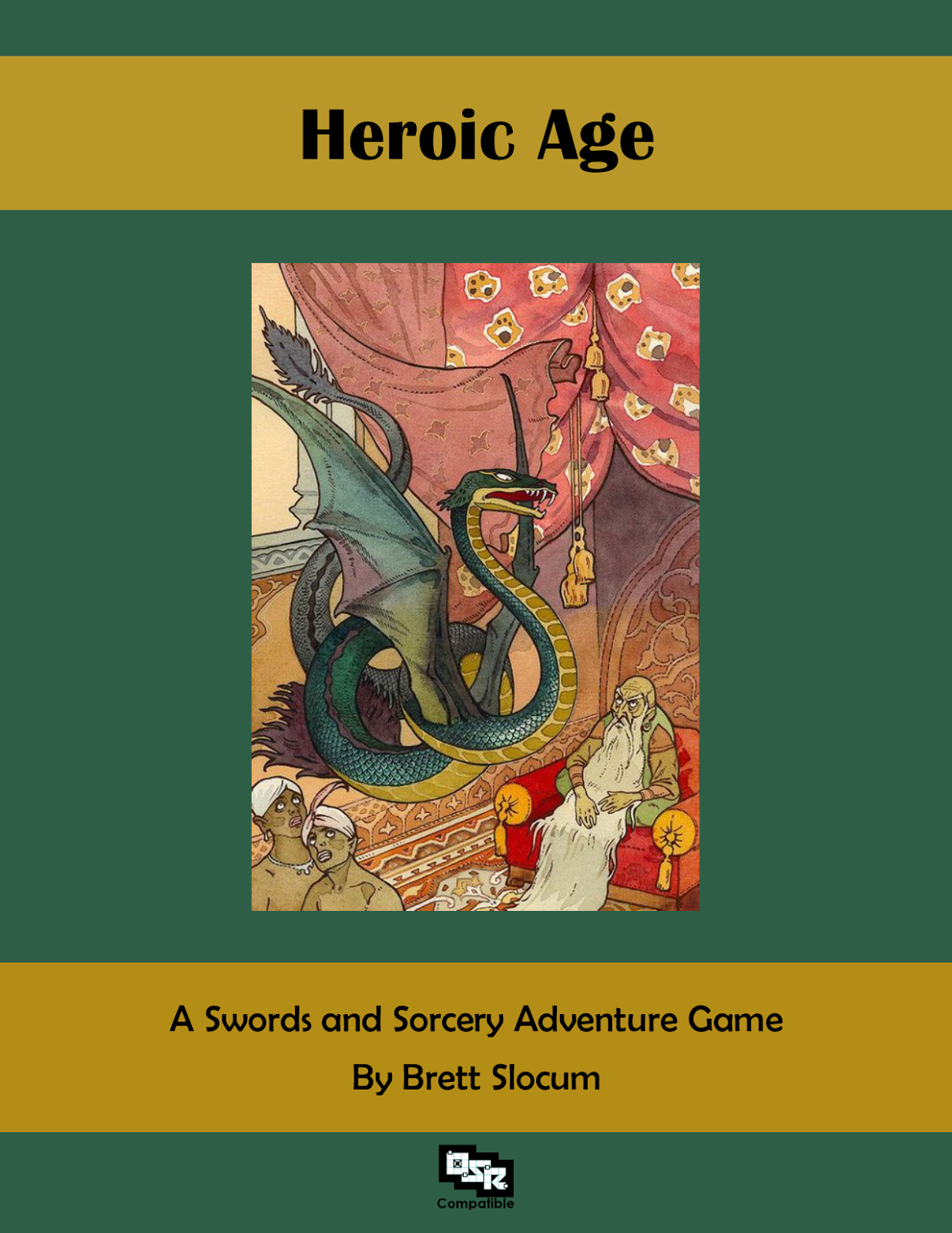 [Edit: Okay, one more version after more suggestions. Bigger title and a 1-pixel border around the art. I started with 72-point but dropped down to 62 point to match the width of the art.] 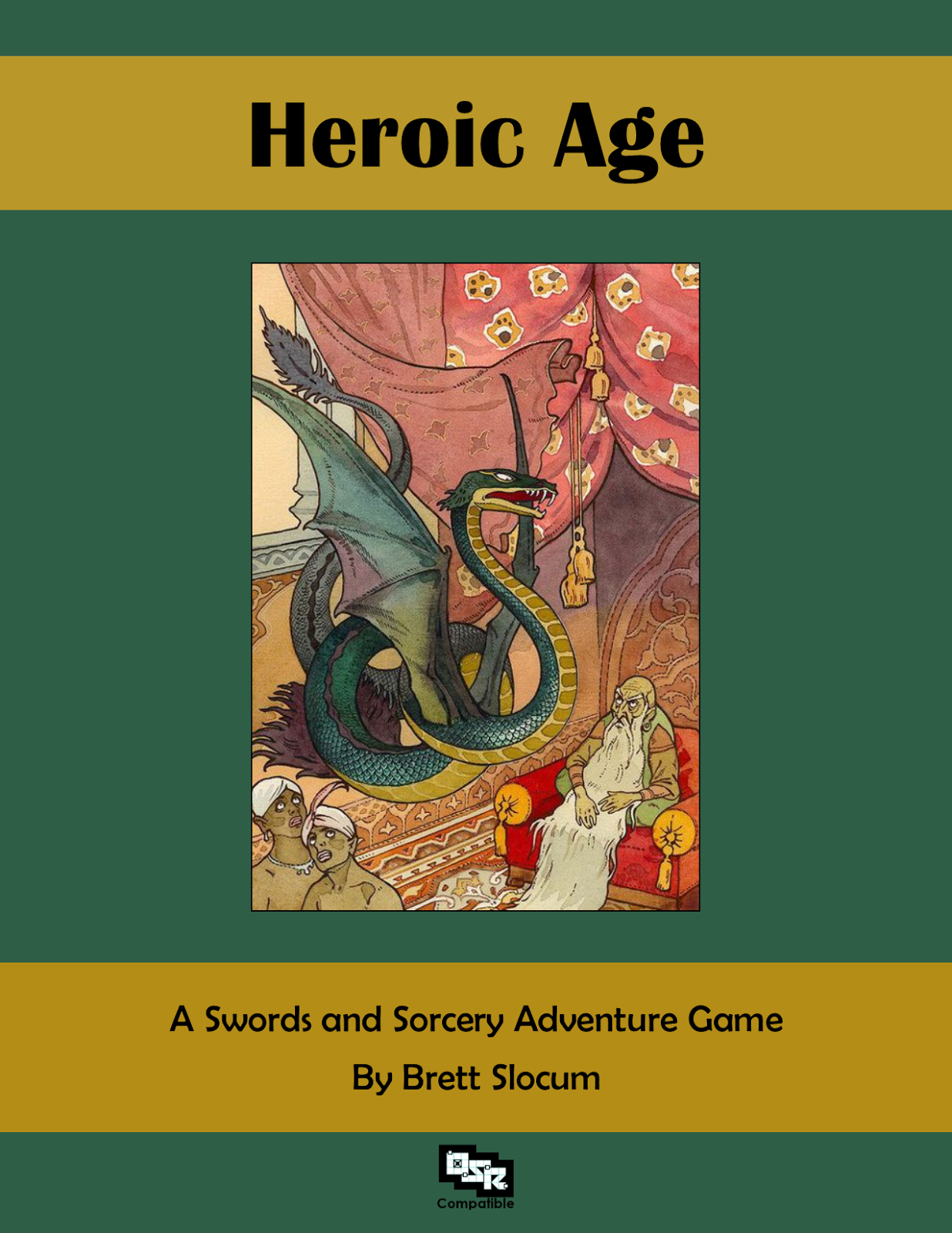